A car is something that makes travelling across locations, quick, convenient and comfortable! When you purchase a car, you make that decision also according to your social and economic status! Whether you have bought your car on loan or on a cash-down basis, there’s a lot of your money invested in it. What happens then, if your car gets robbed, vandalized, or is involved in an accident-where you are falsely accused of negligent driving?  In any or all such unfortunate situations, having a car camera system in place- can help save the day for you!

A car camera system may be of different types, “…from car security cameras that face inside and outside, to in-car video systems with built-in GPS logging software so you get detailed location and speed alerts in addition to any video you capture,” informs ‘Brickhouse Security.’ With the market offering an overwhelming number of alternatives; when buying a car camera system, it is imperative to ensure, that it fulfils your basic requirements. Irrespective of what kind it is, a good quality car camera system provides multiple benefits to the car owner!

“Car Thieves Dislike 5 Things: Daytime, Kill Switches, Alarms, Nosy Neighbors and Security Cameras,” reports abc News in an article titled: ‘7 Things Car Thieves Know That You Don’t.’ “The car security camera is not meant to be something that blocks access to a vehicle, but a theft deterrent device that gives thieves an incentive to bypass a vehicle,” ‘Spy Camera Specialists’ states, quoting ‘Auto.com.’ The website goes on to elaborate, that when burglars and vandals notice a car with a car camera system in place- they fear that they will be recorded ‘in the act of theft or vandalism,’ on camera. This deters them from trying to steal or damage the car and they move on to the next easy target, bypassing it!

“Imagine nabbing the car vandal who scratched your precious car in the act in crystal clear color motion video (not just images)!  Use it as an evidence to prosecute the culprit! Save yourself the pain, money and hassle you have to go through to get your car repair and re-sprayed each time after the vandal struck,” suggests ‘Eureka Plus.’ With a good car camera system -it is possible to bring such culprits to book!

Do you want to know- what the kind of driver, your friend or relative who regularly borrows your car is? Are you worried about how your driver handles the car when you are not around? It’s time you installed a 3 to 4 camera based- car camera system -and put him/her under surveillance!  Such a car camera system, provides  “a cost-effective vehicle monitoring solution designed for school buses, other commercial vehicles and private cars,” states ‘Super Circuits.’ They “are designed to protect your car and assets from fraudulent liability and theft…are easy to install, and let you enjoy peace of mind knowing that your vehicles are always monitored,” it declares.

An effective car camera system -can gather and present evidence in your favor (provided of course, you are on the right side of the law) in any eventuality involving your car!  “Dash cams could help show the severity of an impact, even if it doesn’t result in significant damage to the cars involved,” Shane Fischer, a Florida based personal injury and criminal defense attorney, tells  Auto Insurance Center. “Having a dash cam showing the impact would convince jurors that you can’t just look at the amount of damage to the cars to determine the severity of the injury, especially since cars are being made safer. As a result, the force of impact is being transferred to the person, not the car,” he declares.

Christopher McCann, a criminal defense attorney in Los Angeles, believes that video recordings from a car camera system can also help the accused. “For a defense lawyer, a dash cam on a California Highway Patrol car or suspect’s car can help if the officer was wrong or lied about traffic stops, such as a suspect who was said to be weaving when he wasn’t,” he declares.

This article was written by Tim Blake, a legal writer, who believes that a car camera system can protect you from insurance frauds and false claims. 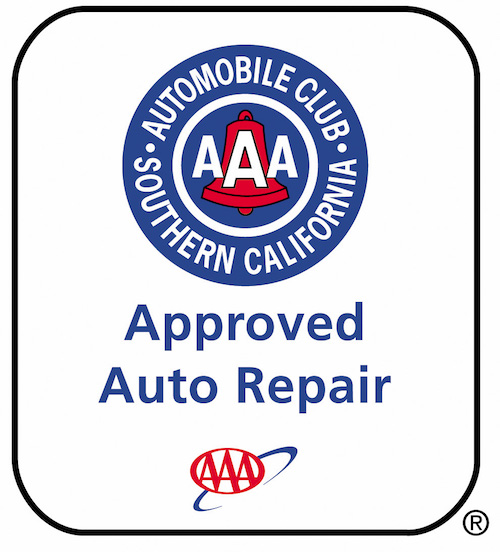 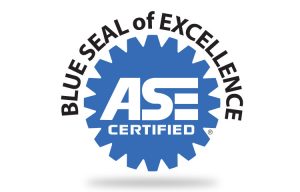